Take a Look at Yourself 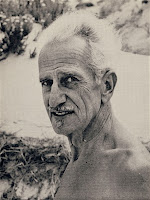